H.H. Sh. Isa bin Salman Al-Khalifa, then Emir of the state of Bahrain, issued Royal Decree number (2) for the year 1975 to establish the Supreme Council for Youth & Sports under the presidency of His Highness Hamad bin Isa Al Khalifa, Crown Prince and Supreme Commander with the responsibility of drawing overall policy for youth & sports programs and aiming to achieve the total integration of all strategic partners in the youth & sports sectors to build the righteous citizen: socially, physically and intellectually.

In the year 1983 decree number (5) of 1983 came as an amendment to the Royal decree number (2) for the year 1975 to establish the Supreme Council for Youth & Sports, and the relevant executive body known as the Secretariat General which specializes in suggesting and executing plans, projects and programs related to serving the children, youth & sports and is in line with directives and recommendations of the Supreme Council for Youth & Sports through collaboration with the relevant bodies and institutions in these sectors. In addition to this the Secretariat General also contributed in delivering and equipping youth & sports facilities, providing the needed technical teams and preparing and training young leaders.

In 2010 decree number (33) for the year 2010 was issued to amend some clauses of decree number (5) for the year 1983 - which assigned additional responsibilities for the Secretariat General to oversee the Youth & Sports sector, youth centers, national clubs and the associated projects and facilities. 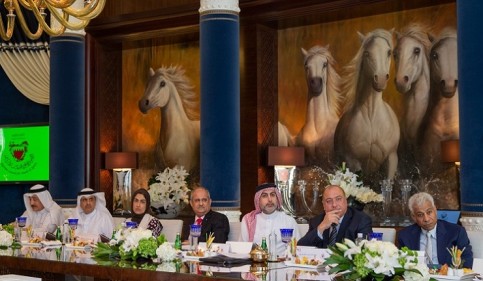 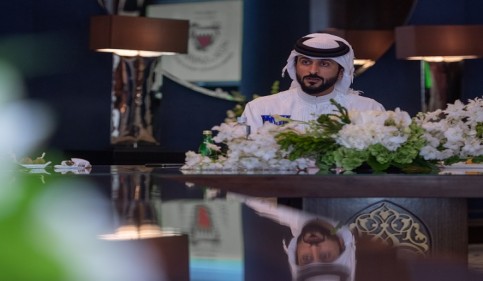 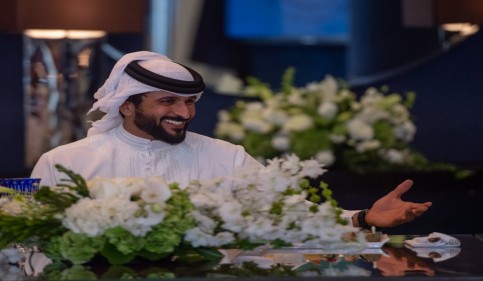 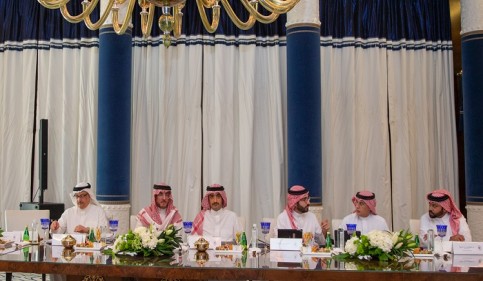 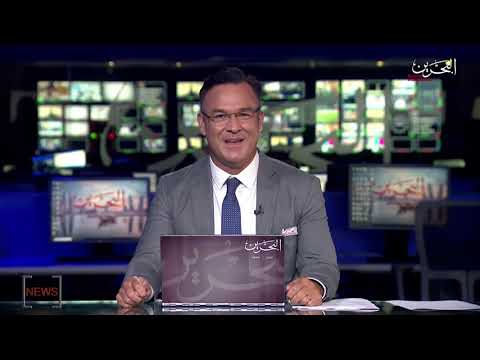 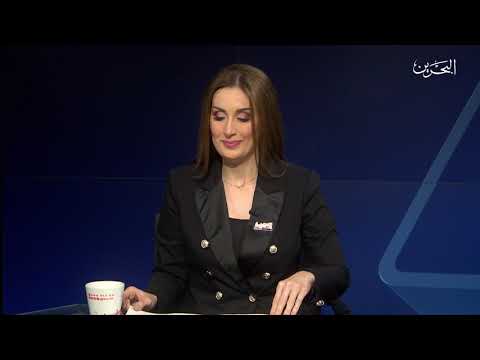 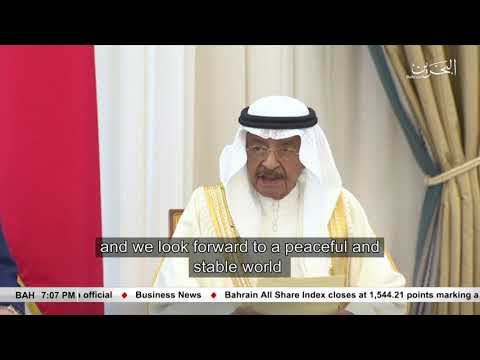 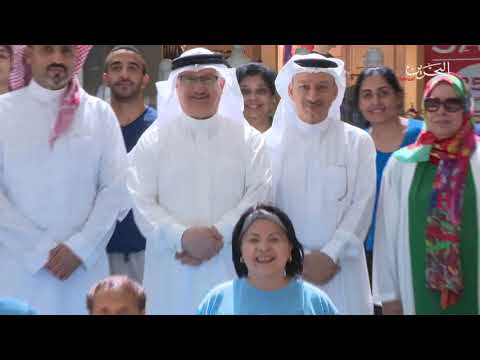